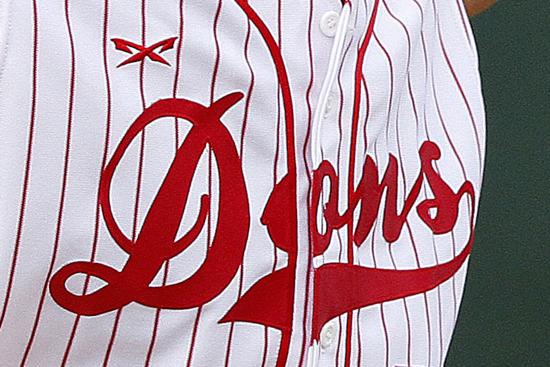 Names of the suspended players were not released.

The top-ranked Cathedral Catholic High baseball program has been rocked by the suspensions of multiple players following an incident that took place last month at the National High School Invitational in Cary, N.C.

“Cathedral Catholic High School has taken some disciplinary action and suspended some varsity baseball players from competition for violating school rules. The coaching staff, the school, and the team are prepared to move forward and represent Cathedral Catholic baseball as best we can.”

Several of the team’s stars are believed to be among those disciplined. One source, who was not authorized to speak on the record, said at most schools some of the players would have been suspended for one game. But Cathedral Catholic is a zero-tolerance school so punishment could be more severe.

With Cathedral Catholic on a two-week spring break, several players were not in action after the team returned from North Carolina. Those players, however, were not under suspension at the time.

Several other players were held out Tuesday in a 5-3 league win over Patrick Henry.

The Dons, who have beaten 13 San Diego County teams, losing only to Granite Hills on March 14, play again Tuesday at home against Scripps Ranch, then Thursday at 7 p.m. in Petco Park against archrival St. Augustine.

John Labeta, assistant commissioner of the San Diego Section, said he had not heard of any suspensions at Cathedral Catholic, “but we don’t have to be informed of self-imposed penalties.

“Eligibility questions are different. We need to be informed there, but not on a team-rules violation.”