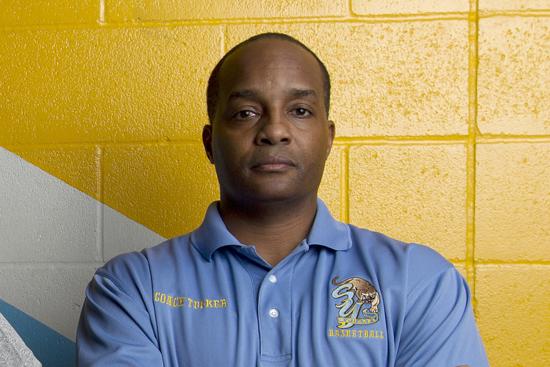 The Cougars, who sought a replacement following Tyler Arciaga’s departure to Mar Vista, snatched up their athletic director and basketball coach — Terry Tucker — for the vacancy.

“It will be a challenge, certainly, but we felt that all those responsibilities blend into his job description as athletic director anyway,” Espinoza said.

“If it were a concern for us or him, Terry certainly wouldn’t be placed in that position. We believe he has qualities and the support from the school to handle the job and accomplish some great things.”

“We want to establish a reputation of playing good, hard, fundamental football,” Tucker said in a news release.

“He has formed a relationship with some of the core guys on the team as athletic director,” Neria said in the release. “I think that is going to be a plus for him, too. He may not have as difficult a transition time as someone who comes in from outside the building.”