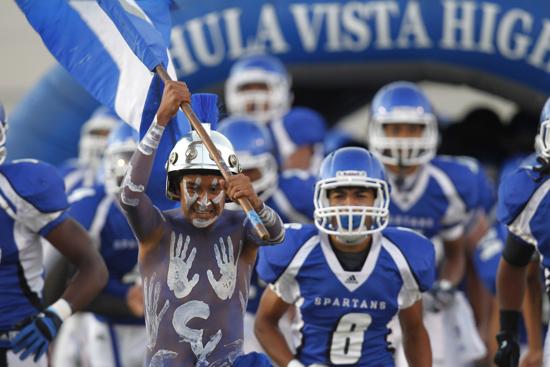 This is the first head-coaching job for Westling, 26, who replaces Judd Rachow.

Rachow resigned after nine seasons as head coach of the Spartans.

"He's excited about the opportunity, and we're excited to have him.

"Once the players get to know him, I think they'll be excited, too."

He went to Tulsa on scholarship where he redshirted as a freshman and played in three games the next season.

He left Tulsa and landed at Southwestern College where he threw for 2,087 yards and 14 TDs for Coach Ed Carberry.'

Westling played two seasons at San Diego State (2008 and 2009), one under Chuck Long and one under Brady Hoke.

"I'm absolutely ready for this opportunity because I've had such great mentors," Westling said. "Of course, being the son of a coach, playing for my father was huge.

"But Ed Carberry was like a second father, helping both on and off the field.

"I did my student teaching at Eastlake and was able to work with John McFadden. That was great.

"Playing for Chuck Long and Brady Hoke ... both great coaches ... was an awesome experience."

After graduating from San Diego State, Westling served as offensive coordinator at Aliso Nigel. Last season he was the quarterbacks coach at Southwestern, again working with Carberry.

"The experience at Southwestern was so valuable," Westling said. "I was able to coach South Bay kids. I got to know kids who played at Chula Vista. I got to know Judd Rachow and the coaches in the South Bay.

"This is such an awesome opportunity. I'm really pumped, can't wait to get going.

Westling said he'll serve as his own offensive coordinator and will call plays for the Spartans. 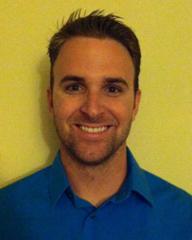