Division I: Championship loss on PKs two years ago pushed aside by latest triumph 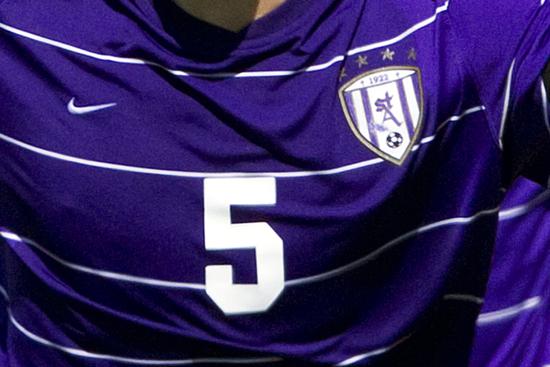 St. Augustine stormed back with four goals after Scripps Ranch took a 1-0 lead.

Now he has something else he won’t forget.

He scored a key second-half goal to lead the seventh-seeded Saints to a 4-1 victory over No. 4 Scripps Ranch for the San Diego Section Division I boys soccer championship Saturday night at Mesa College.

“It was such a tough loss two years ago to lose in penalty kicks,” said Peraza, who was also given his team’s sportsmanship award for the game. “I knew we were going to win it this year. I just didn’t know the score.”

Peraza’s goal just after the break put the Saints in control the rest of the way.

“I knew the first goal in the second half would make all the difference,” said Peraza.

Other goals for the Saints came from Luke Hazel, Josh Castrillon and Bennett Poiset.