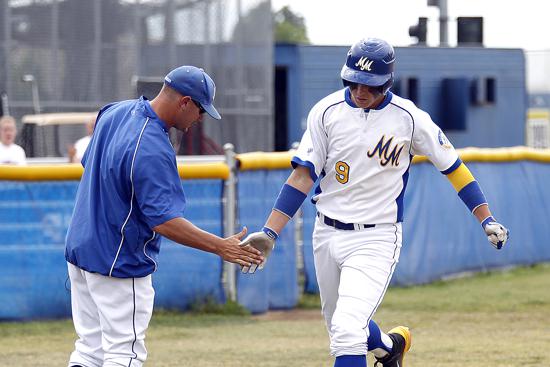 Jared Suwyn, who has an extensive background in San Diego high school baseball, has been named pitching coach at Cal State San Marcos as the university moves from the NAIA to an NCAA Division II program.

In addition, Suwyn will assist in recruiting, scheduling, student-athlete support and travel.

Suwyn, 30, replaces Pat Hause, who retired after helping the Cougars through their first seven seasons.

“I’m excited to help Cal State San Marcos continue its winning tradition,” Suwyn said. “It’s an honor to be on a coaching staff led by Coach Pugh. He’s a great teacher, and I look forward to learning from him.”