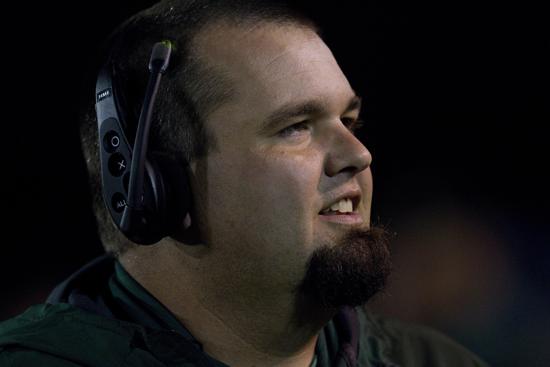 IMPERIAL BEACH — The question needed to be answered — is it better to sacrifice a record with a tougher schedule or to accept you have an easier road and take the wins.

The answer, the tougher schedule — but barely.

“We’re a battle-tough team,” said Hilltop coach Cody Roelof. “We’ve got a lot of injuries, but I guess that’s part of the schedule as well.”

Going into the game opponents for the Lancers (4-5 overall, 1-1 Metro South Bay) had a winning percentage of 54.7, including three 7-1 teams (Grossmont, Granite Hills and Mater Dei). Meantime, the Mariners foes’ winning percentage was just 29.2, including five of those team with a combined record of 3-38.

The hero of the day turned out to be senior kicker Emilio Ugarte.

His 29-yarder with no time left in regulation sent the game into overtime. His 27-yarder at the end of the first overtime matched Abe Sanchez’s 41-yarder for the Mariners (7-2, 1-1).

But in the second overtime Ugarte, hit his fourth field goal of the game, driving it home from 24 yards out. Sanchez attempt to tie it from 40 yards came up just short and gave the Lancers the victory.

Mar Vista will hope to upset Mater Dei next week and send the league into a three-way tie.