Crusaders claim Commissioner's Cup with romp over The Rock Academy 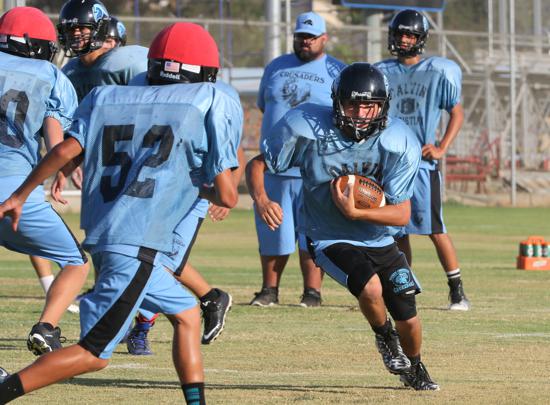 The teams were playing for the Commissioner’s Cup, with the hope of making eight-man football part of the S.D. Section’s sanctioned playoffs next season.

Last month, The Rock had defeated Calvin Christian 36-16 during the regular season.