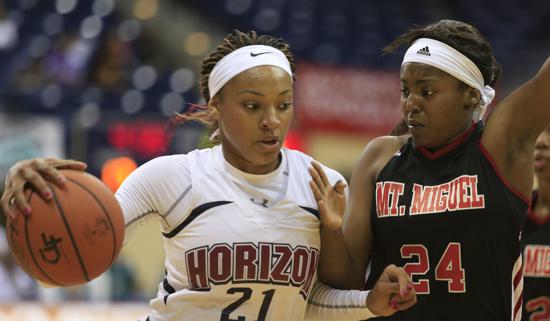 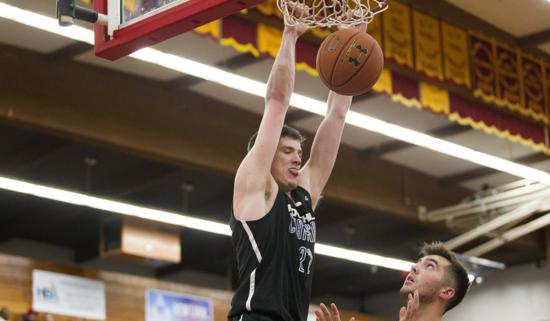 After more than a decade without a player on the boys side, San Diego will be represented by T.J. Leaf of Foothills Christian in the McDonald’s All-American Basketball Game.

In addition, guard Dijonai Carrington of Horizon Christian will play for the West team in the girls game.

The last boy from San Diego to play in the McDonald’s Game was Chase Budinger of La Costa Canyon. He was co-MVP with Kevin Durant of the 2006 game, played in San Diego.

Budinger went on to star at Arizona and is now in the NBA with the Indiana Pacers.

“Growing up, playing in this game is what you strive for,” Leaf said. “It’s awesome, a great honor. I’m truly blessed.

“To be the first player from San Diego since Chase is special. He was such a prominent player in San Diego.”

Jelani McCoy of St. Augustine played in the game in 1995. He went on to play at UCLA and in the NBA.

Kelsey Plum of La Jolla Country Day played in the girls game in 2013. She is now starring in college at Washington.

Charde Houston of San Diego High and Candice Wiggins of La Jolla Country Day played in the 2004 girls game. Wiggins went on to play at Stanford. Houston played at UConn. Both played in the WNBA.

Leaf is averaging 30.4 points, 12.5 rebounds and 5.5 assists a game this season for Foothills Christian, the No. 1-ranked team in San Diego.

Leaf had 30 points late last week in an 82-80 win over Sacred Heart of Connecticut, the No. 17-ranked team in the nation by USA Today.

Leaf has signed to play at UCLA along with fellow McDonald’s All-American Lonzo Ball of Chino Hills.

Carrington, who has battled knee injuries each of the last two seasons, has played in nine games this season and is averaging 14.8 points, 12.1 rebounds and 4.3 assists a game. She has signed to play at Stanford.

The McDonald’s All-American Games are March 30 in Chicago’s United Center. The boys game will be carried at 6 p.m. on ESPN. The girls play at 3:30 p.m. on ESPNU.