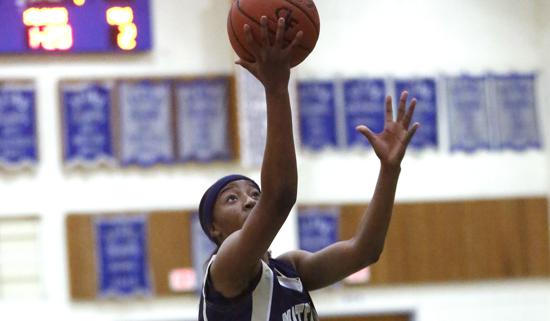 Barber will play for legendary coach C. Vivian Stringer at Rutgers. In 45 seasons as a head coach — 22 years at Rutgers — Stringer has complied a 971-365 record.

DeOndre Young of Palomar College has signed with Long Beach State. A weight specialist, she was the 2015 Pacific Coast Athletic Conference Field Athlete of the Year, winning the shot put and hammer and placing second in the discus. She has a career best of 167 feet, 7 inches in the hammer throw.

Some of the region’s top seniors will be featured in private school vs. public school all-star basketball games Saturday at San Diego Mesa College.

Both games feature a 3-point shooting contest with the boys slam-dunk contest set for 6:45 p.m.