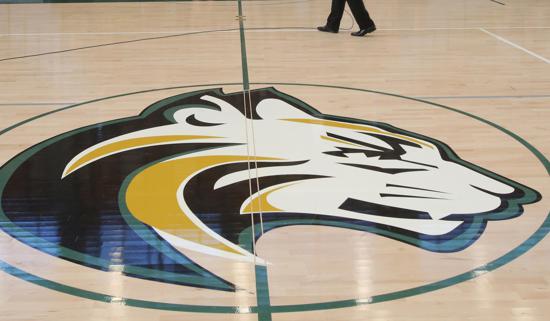 If anyone wants to know where Sage Creek High is, the Bobcats reside in Carlsbad.

If you asked where Sage Creek High is, most people outside Carlsbad wouldn’t know.

Starting now, it might be good to learn a little more about the Bobcats.

The three-year-old school, now 16-17 for the season, returns every player next season. With the final weeks of the school year winding down, Sage Creek has no senior class.

“Look at us now,” junior shortstop Sam Wezniak said. “From the first day of freshman practice I thought if we grew a little physically, we’d have a shot at doing this.

“Now we have a CIF title. We play hard every day.

“Today, we just hung in there, made some plays and got it done.”

Sweetwater (22-14), which had to beat top-seeded Bishop’s twice to reach its first championship game, took a 1-0 lead in the first inning. Junior Abraham Gonzalez and senior Justin Meza singled to set the stage for senior Ryan Galuz’s ground out for the RBI.

Humberstone, who improved to 5-7, allowed just three hits the rest of the way. He was helped by two double plays, throwing just 79 pitches while walking one and striking out none.

“Harry did whatever he could on the mound,” said Wezniak, who was 1-for-2 with what turned out to be the game-winning RBI. “I kept telling everyone that someone in the field had to make some plays for him.

“This is unreal. I can’t put it into words what this means to me and us.

“It’s like we’re talking about another school, not us.”

In the second for Sage Creek, freshman Scott Anderson singled and junior Tanner Blough tripled to make it 1-1 before Wezniak’s single scored Blough.

“I would not bet against our first class, the juniors,” coach Ryan Madsen said. “They were going to make a run like this at least once.

“Let’s go get another one next year.”